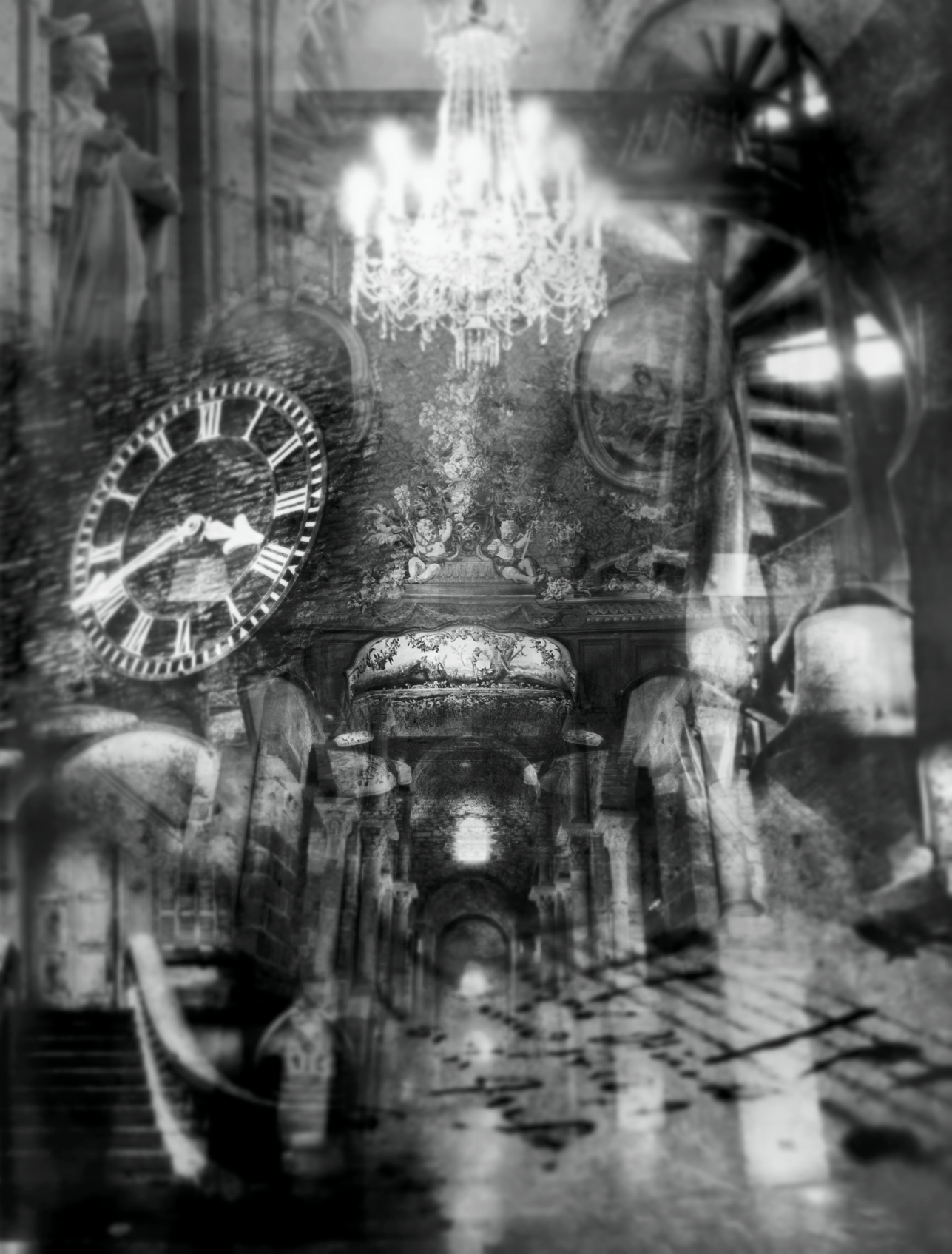 This collaboration will be between the Japan based Lacroix Despheres and the Boston based VGO in a simultaneous Japan/America crowdfunding event: outside of Japan via Indiegogo and within Japan via MotionGallery.

Our goal is to take this crowdfunded recording and spread the beauty of orchestral performance with the expanding possibilities found within Japan’s Visual Kei bands across the world!

Let’s make the new album which leaves the name for the history of the music together! 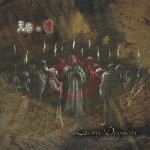 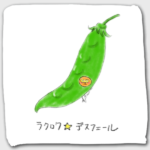 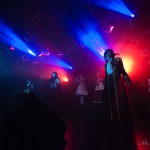